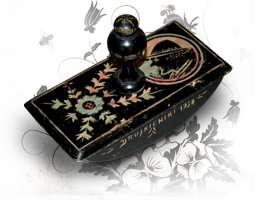 About Museum from Yesterday to Today

Druskininkai City Museum was established in villa “Linksma” that served as a representational building and remained under protection of the State Council.
This stony summerhouse built in the modern neoclassical style stands on the northeastern coast of lake Druskonis, in the city center nearby to the church.  Until present days locals and resort visitors are being fascinated by the harmony of villa environment and its surroundings, and therefore, this place of interest is considered to be the most photographed landmark in Druskininkai. The museum building and villa “Linksma” could be easily called the centers of main interest on the territory of Druskininkai.
As for the Museum, it contains a consecutive historical exhibition that is the only one of its kind in Druskininkai. It owns the precious iconographic and archival material related to Druskininkai, a lot of different events, concerts, meetings and conferences take part within the building.
Various events also take place in the pretty surroundings of the Museum. On the terrace, under the open sky, during warm seasons chamber orchestras often perform the music, poetry evenings are being held in the same place.  The Museum is also quite well known among other cultural institutions in Lithuania and abroad: the exhibitions became public and were held, at first, in the Exhibition Hall of the National Lithuanian UNESCO Commission, as well as on the territory of the neighboring states, such as Byelorussia (Belarus) , Poland and Latvia, at the Lithuanian embassies and touristic facilities.
The building of the Museum was used to functioning as a representational facility as well. The pompous marriage ceremonies were often held in a place.Visitors who approach the Museum often emphasize that Druskininkai alludes to an ideal place helping to find oneself, relax and stay closer to nature. The engaging exhibitions often make us forget about the time and its impact on our lives. Old discourses are still fashionable in the present days! And therefore, the Museum staff often joke: “If you haven‘t visited the Museum yet, you was not introduced to Druskininkai, we bet…”

A few historical facts about Druskininkai:

1997 – The City Municipality Council reached the decision to establish the Druskininkai City Museum.
May 26, 1999 – Ministry of Culture officially registered the Museum.
October 15, 2000 – The first permanent exhibition was publicly held in the Museum Halls. It was a presentation of the Petras Viščinis collection produced by the Exiled artists.
2001 – The first historical exhibition related to Druskininkai stages was held at the Museum.  It was named “Druskininkai cards deriving from D. Akstinas collection”.
Approximately around the year 2003, immediately after the Museum’s administration officially received all premises, it started the preparation of the consecutive and permanent exhibitions referring to different historical stages of Druskininkai. 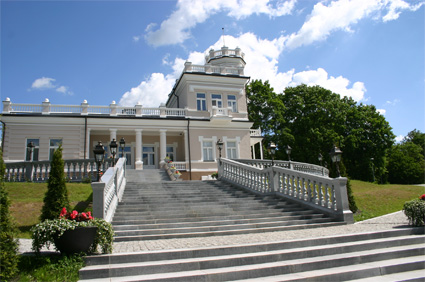 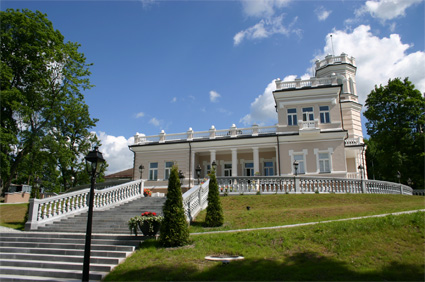 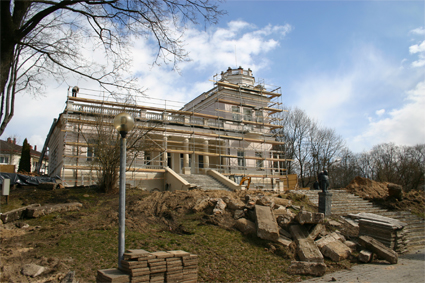 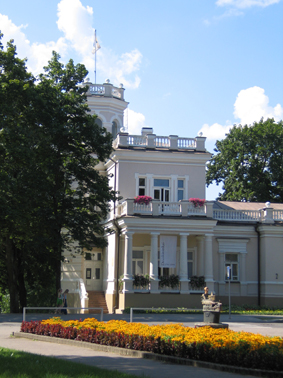 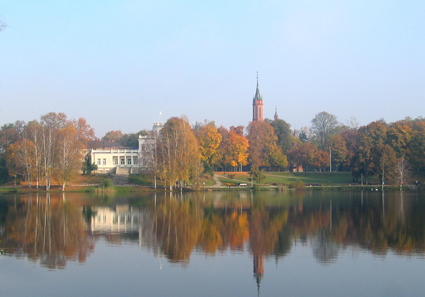 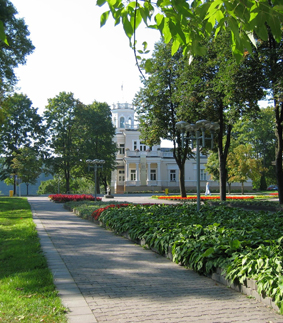 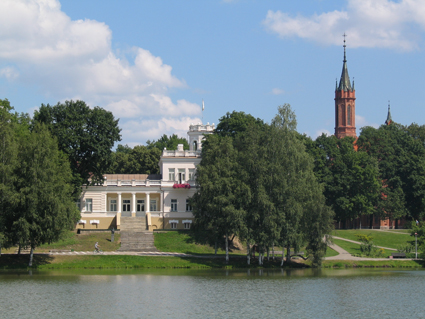 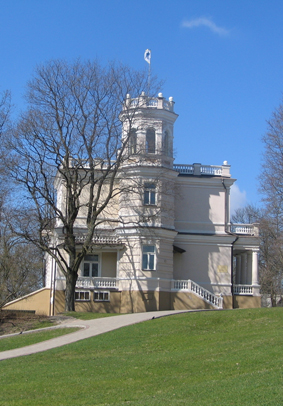